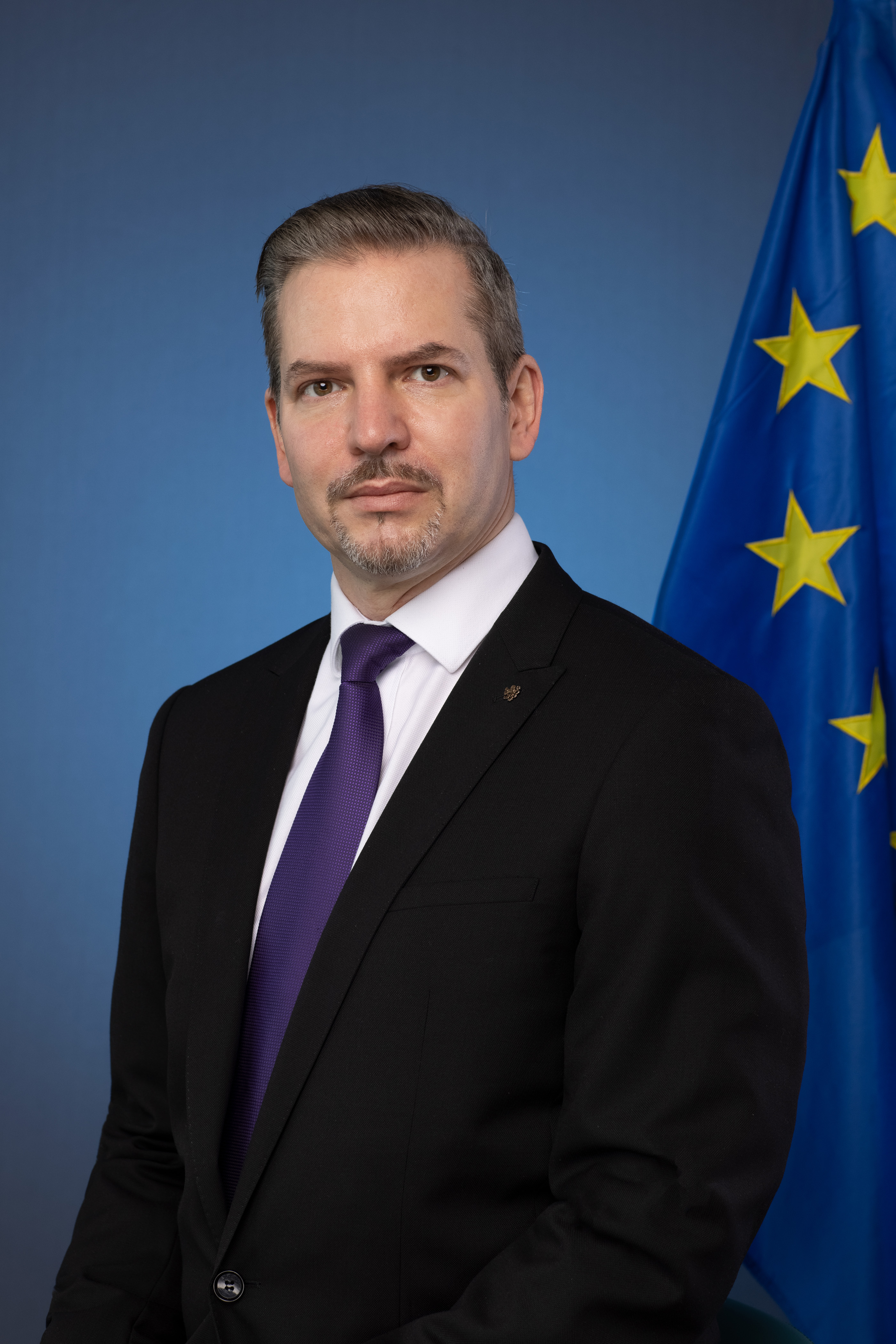 Petr Klement worked as a prosecutor in the Department of Serious Economic and Financial Crime at the Prosecutor General’s Office (PGO) of the Czech Republic, where he specialised in PIF crimes, cybercrime and combating the financing of terrorism. From January 2017 to August 2020 he was a member of the Supervisory Committee of OLAF.

He joined the Czech prosecution service in 2000, and from 2004 worked as a district prosecutor specialised in economic crime. Between 2006 and 2014 he worked at the International Department of the PGO, and later headed the Section of Outer Relations. During that time he was seconded to Eurojust (2007), to North Kosovo within the EU Rule of Law Mission, EULEX (2010–2012) and to the IPA 2010 Project in Tirana, Albania (2013–2014).

Klement has run the National Network of Cybercrime Prosecutors, and has been a contact point for several related networks (EIPPN, GPEN, EJCN), as well as the National Correspondent for Cybercrime. He was also the General Coordinator of the Criminal Justice Project at the EJTN.