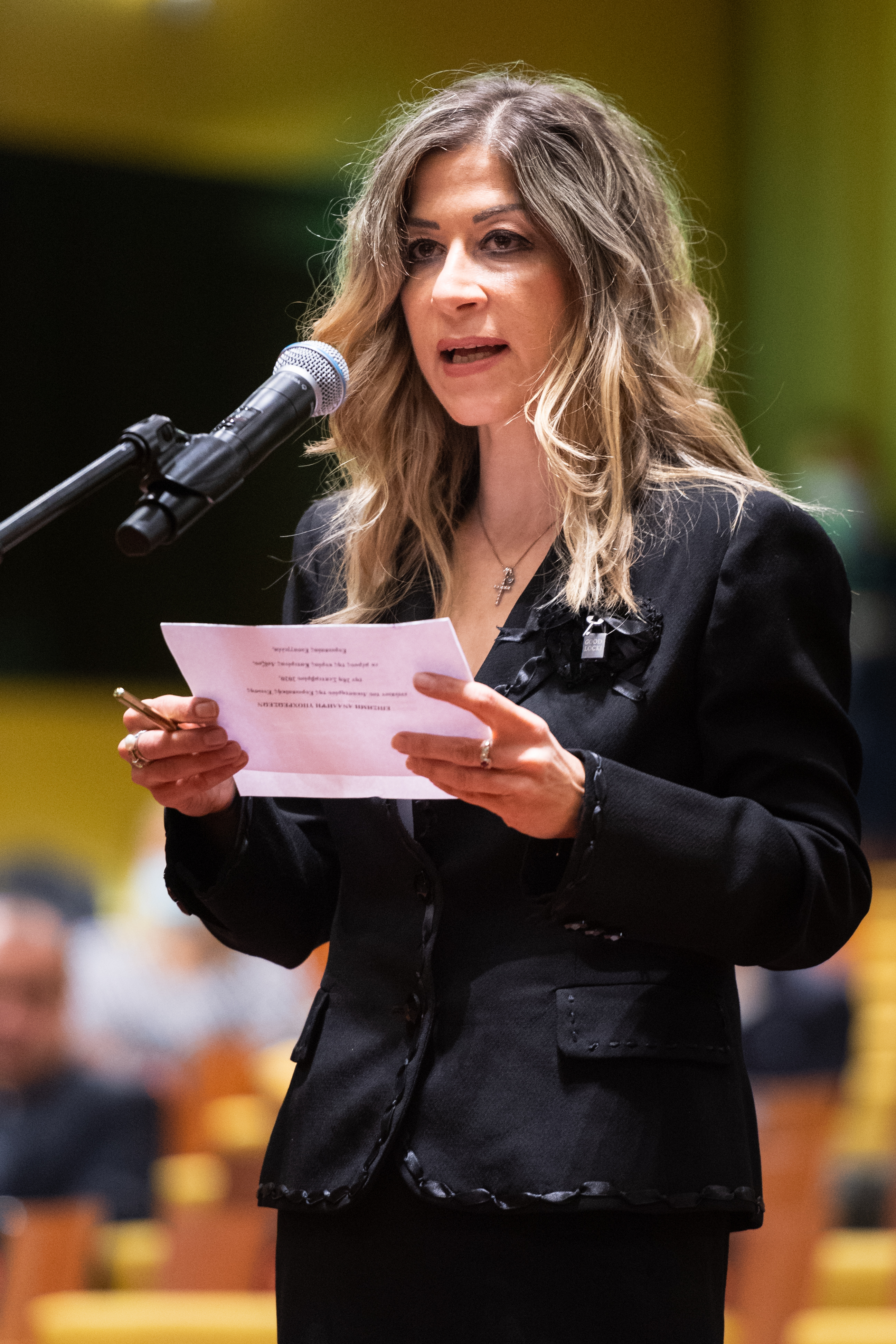 Katerina Loizou was a prosecutor at the Attorney General’s Office in Cyprus from February 2002 until August 2020. In September 2004 she was appointed as the first National Member for Cyprus at Eurojust, where she was seconded for 5 years. During her term of office at Eurojust she was the Chair of the Organised Crime Team. In September 2009 she returned to the Attorney General’s Office in Cyprus and continued her position as the National Member for Cyprus at Eurojust until August 2020, even though she was based in Cyprus and was also handling court cases.

In July 2020 she was appointed by the Council as European Prosecutor for Cyprus.