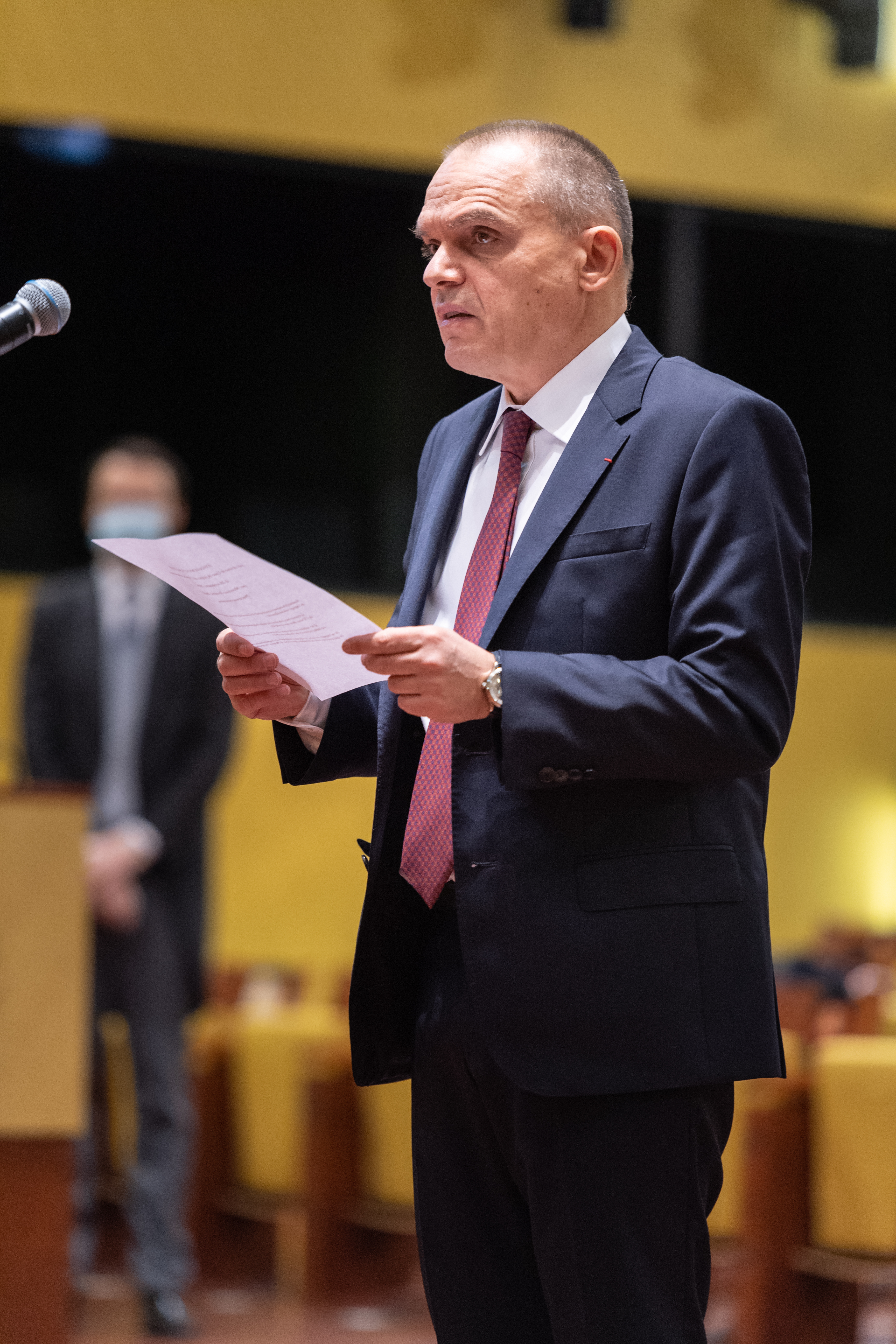 Frédéric Baab is the former French National Member and President of the counterterrorism team at Eurojust, a position he held from 2014 to 2019. Prior to this, he worked for four years as liaison magistrate in Germany, and for three years as President of the Court of Dunkirk. He was then diplomatic adviser to the French Minister for Justice, Christiane Taubira, who published a common statement with the German Minister for Justice, Sabine Leutheussser-Schnarrenberger, calling for the creation of the European Public Prosecutor’s Office.