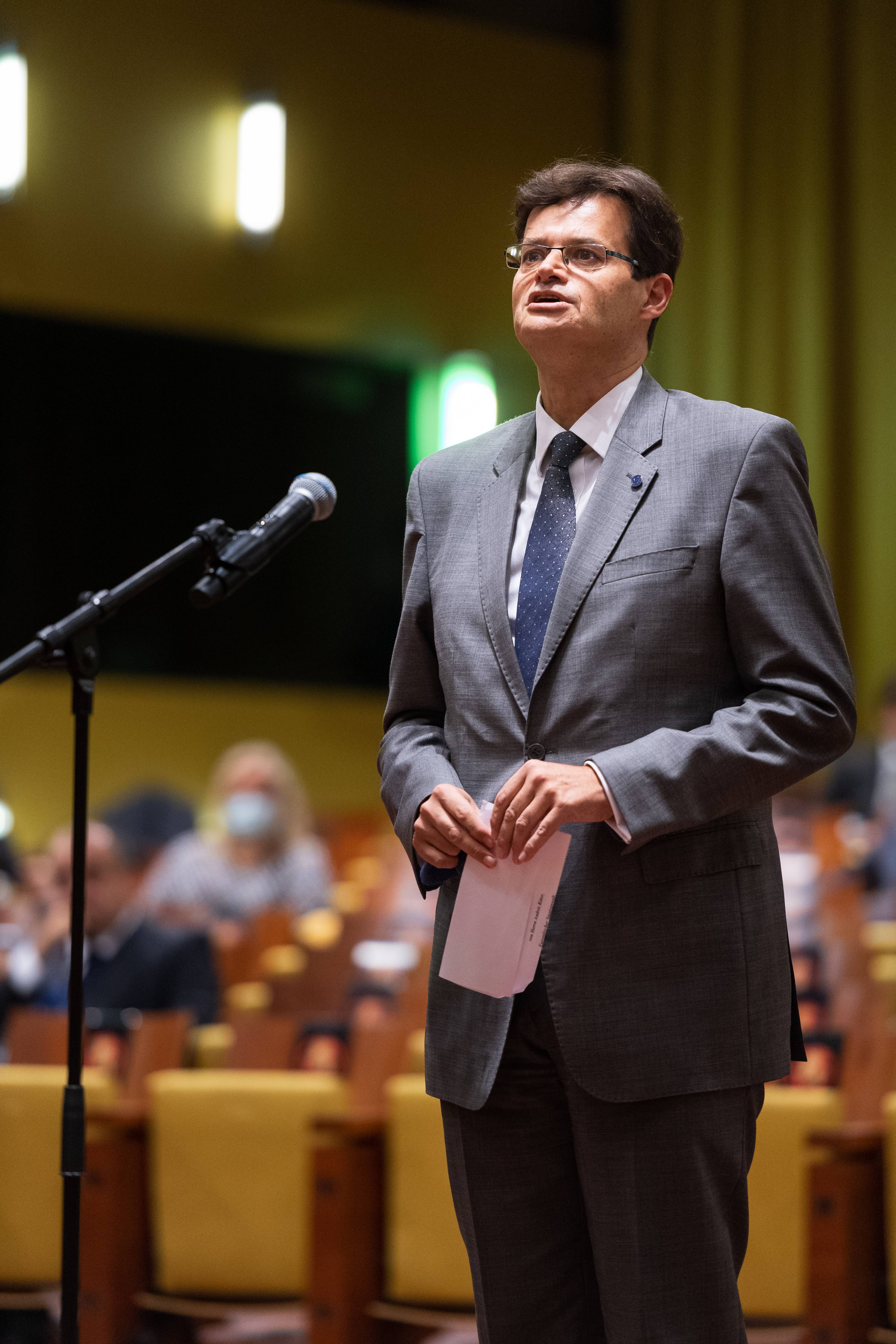 Andrés Ritter joined Germany’s prosecution service in 1995 and served at different prosecution offices before he became Deputy Prosecutor General in the Federal State of Mecklenburg-Vorpommern in 2008. From 2010 on, he headed various public prosecution offices, most recently in 2013–2020 as Chief Prosecutor at the specialised Public Prosecution Office for Economic Crime and Cybercrime in Rostock. He is a German representative at the International Association of Judges, which is committed to worldwide judicial independence, and is a member of the Study Commission on Criminal Law.

Ritter was appointed Deputy European Chief Prosecutor by the College of the EPPO on 11 November 2020.