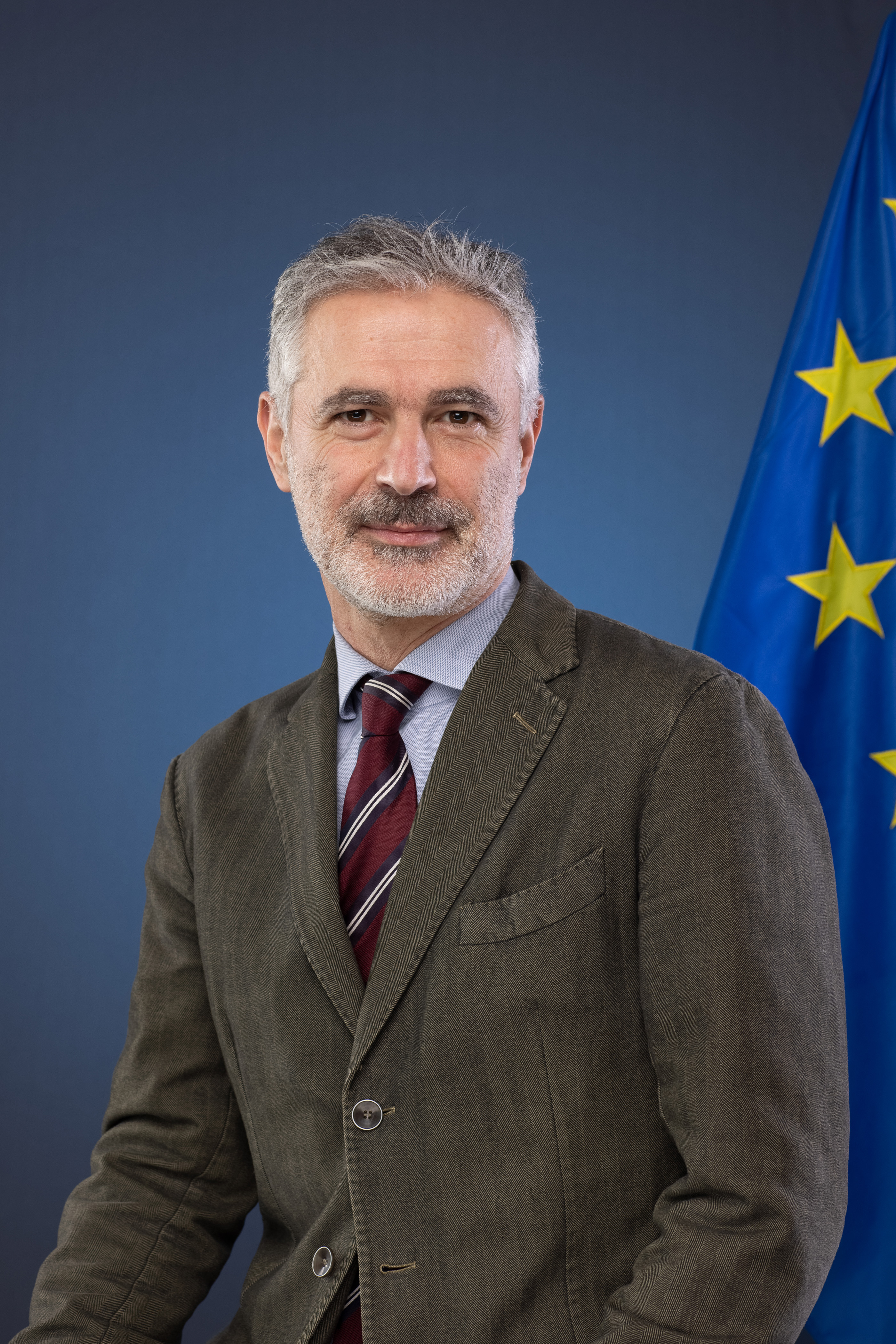 Danilo Ceccarelli has been an Italian magistrate since 1995 and has always worked as a prosecutor specialised in financial crime, tax fraud, corruption, organised crime and money laundering. From 2013 to 2018, he was an International Prosecutor with the EU Mission EULEX in Kosovo. From 2018 to July 2020, he was a prosecutor in Milan, in the Department for Transnational Financial Crime and Corruption, and International Cooperation. He was a member of the Italian FATF working group and delegation, and was a co-leader of the FATF’s project on Asset Recovery.