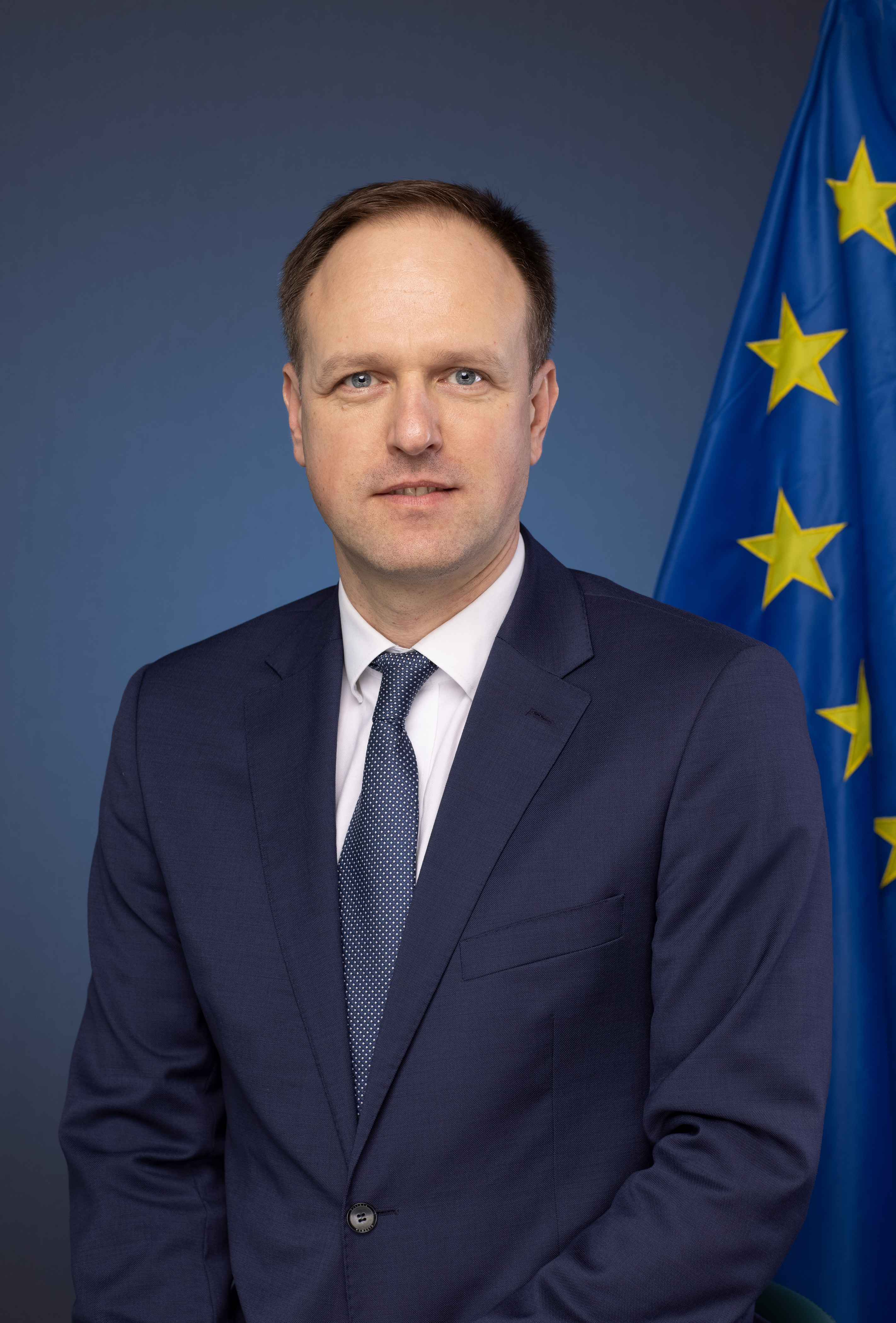 In 2000, he was appointed as a prosecutor in the District Prosecutor’s Office responsible for the supervision and prosecution of economic crime.

From 2006 to 2015, he was a prosecutor in the Criminal Law Department of the General Prosecutor’s Office. While performing his duties in the Division for the Investigation of Especially Serious Cases and the Division for the Supervision of Pre-trial Investigation, he was combating and prosecuting corruption. He also performed duties of higher-ranking prosecutor by supervising the Specialised Prosecution Office for Organised and Financial Crime and subjected pre-trial investigation bodies.

Before his career as a prosecutor, he was an investigator at the State Tax and Customs Police from 1997 to 2000.

In July 2020, by the Council Implementing Decision 2020/1117, Doniks was appointed as European Prosecutor for Latvia.