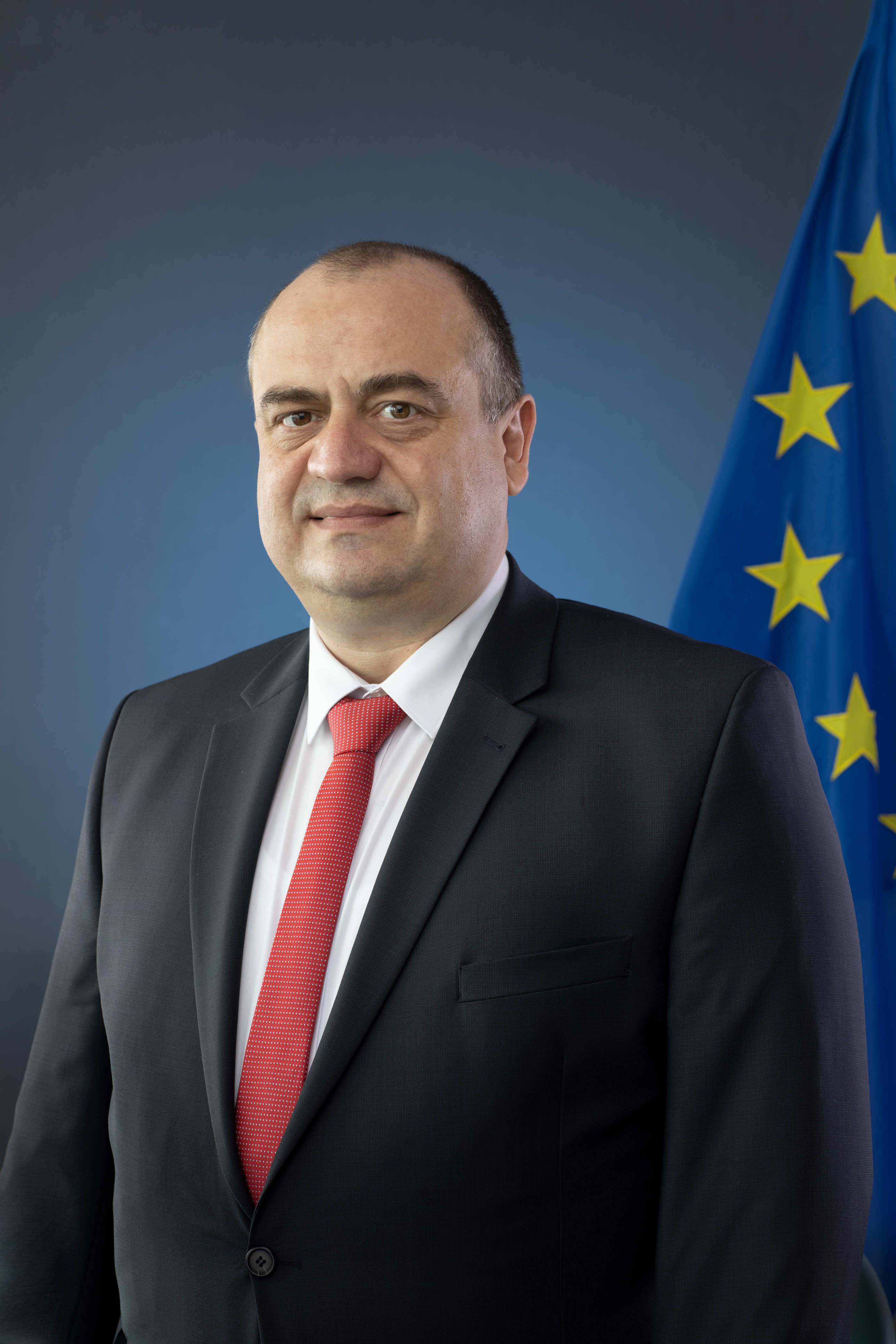 Catalin-Laurentiu Borcoman has been a public prosecutor for 24 years, during which time he has held several executive and managerial roles at local and national levels. For the past 14 years, he has worked in the Directorate for the Investigation of Organised Crime and Terrorism (DIICOT)  –  in 2007 he was Adviser to the General Prosecutor of Romania, a position similar to Deputy General Prosecutor in the Romanian judicial system, and from 2009 to 2010 was Deputy Chief Prosecutor of DIICOT. On 29 July 2020 he was appointed European Prosecutor for Romania by the Council’s Implementing Decision (EU) 2020/1117.