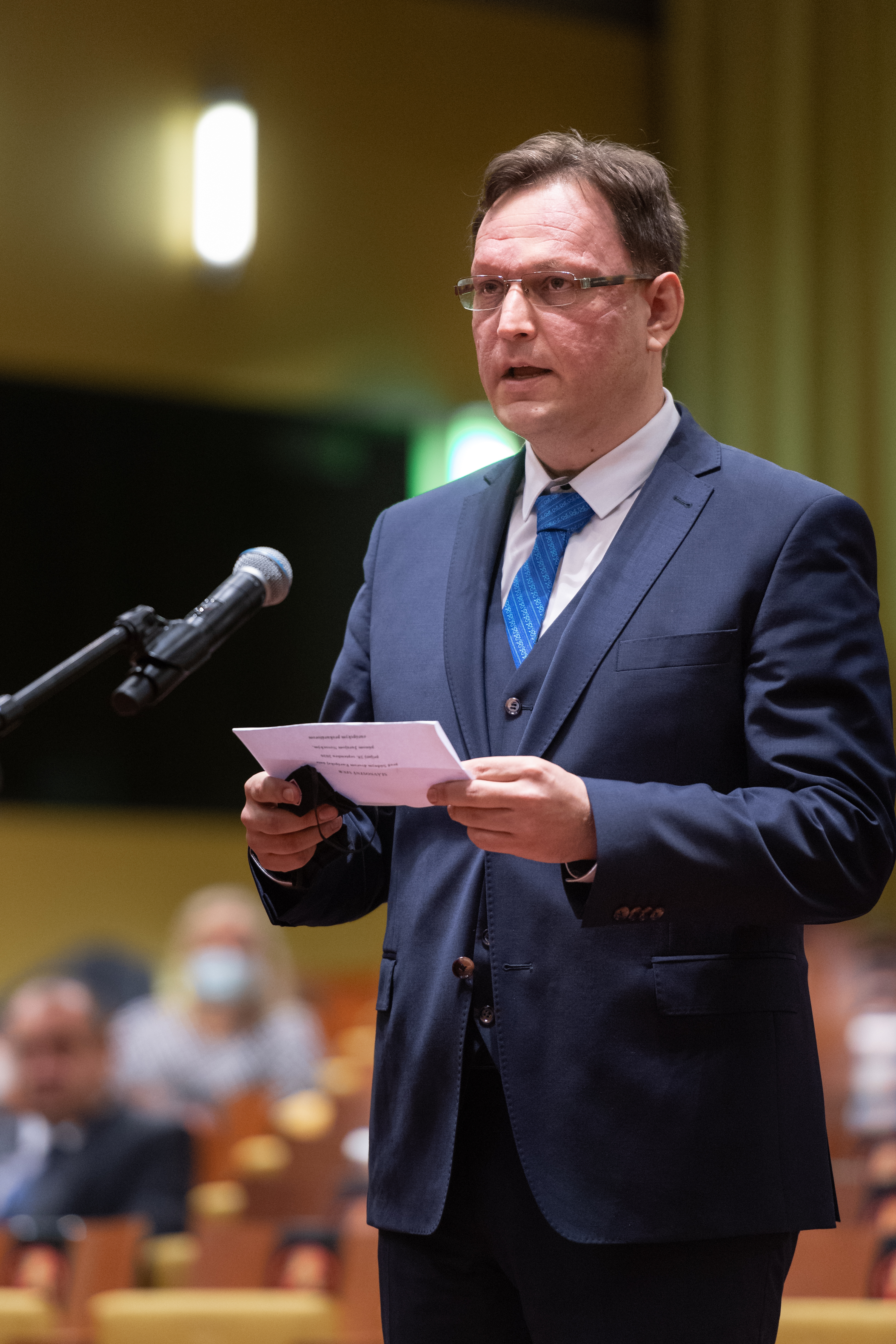 Juraj Novocký has over 20 years of experience as a prosecutor at various levels of Slovakia’s prosecution service. Before joining the EPPO, he was a prosecutor in the Special Prosecution Office dealing with corruption, organised crime and terrorism.

Novocký has participated in several international projects and has worked with international institutions and European bodies in the field of criminal justice. During the Slovak Presidency of the European Union, he was responsible for the final negotiation with the European Parliament and the European Commission on the Directive on combating terrorism.