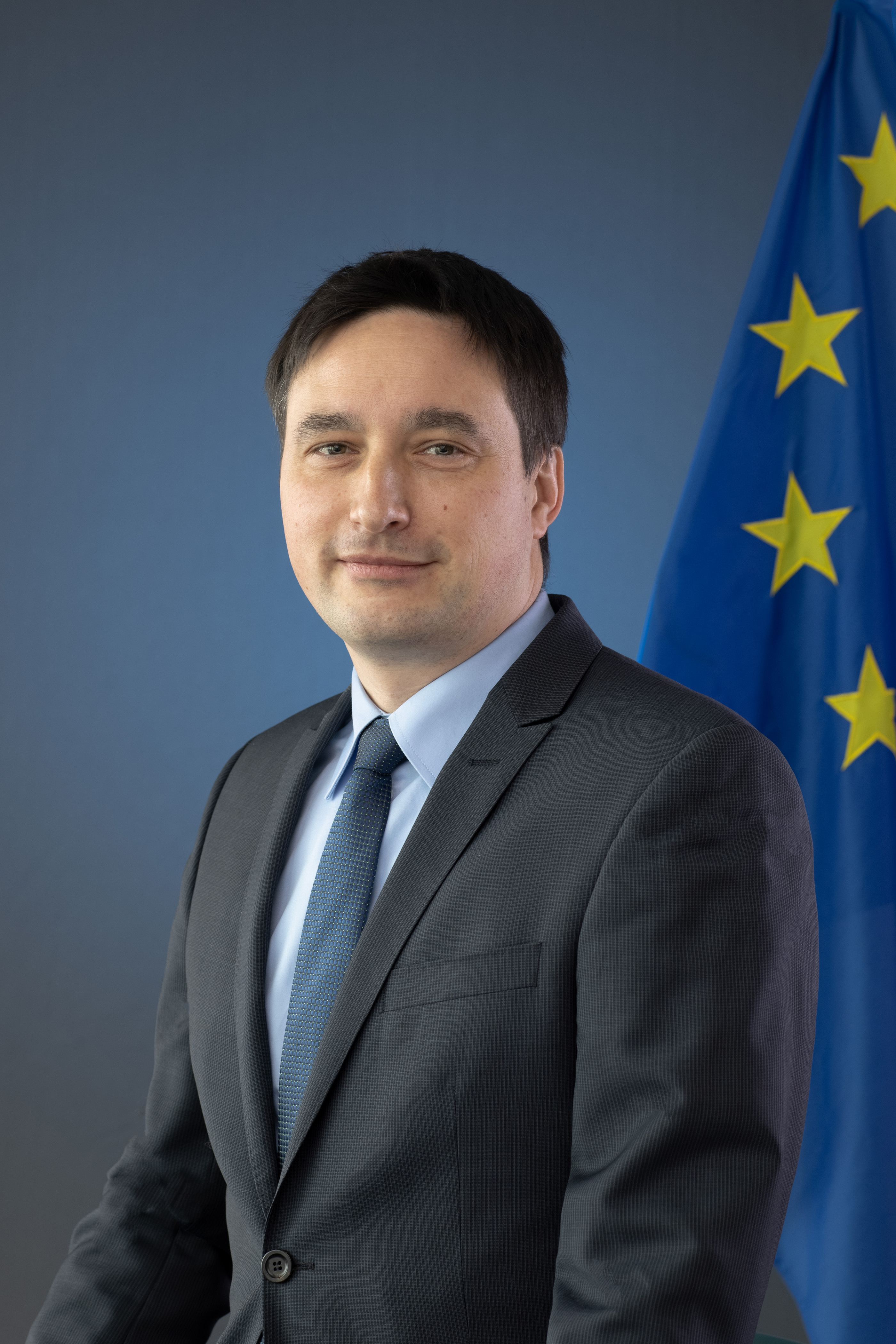 Jaka Brezigar has worked in the prosecution service of Slovenia for almost his entire career. He has been a prosecutor at different levels for 11 years. For the last 6 years, he was a district state prosecutor appointed to the Specialised State Prosecutor’s Office of the Republic of Slovenia, dealing with the most grievous and complicated cases of crimes against the economy and of corruption. During this time, he was specialised in the prosecution of criminal offences committed at the highest levels of managerial and supervisory positions of the Slovenian banks. Prior to this, Brezigar was a prosecutor at the District State Prosecutor’s Office in Ljubljana, where he was specialised in the prosecution of tax evasion, and was for 2 years Deputy to the Head of the Economic Crimes Section. In 2008, he became the first seconded national expert to the Slovenian desk at Eurojust.