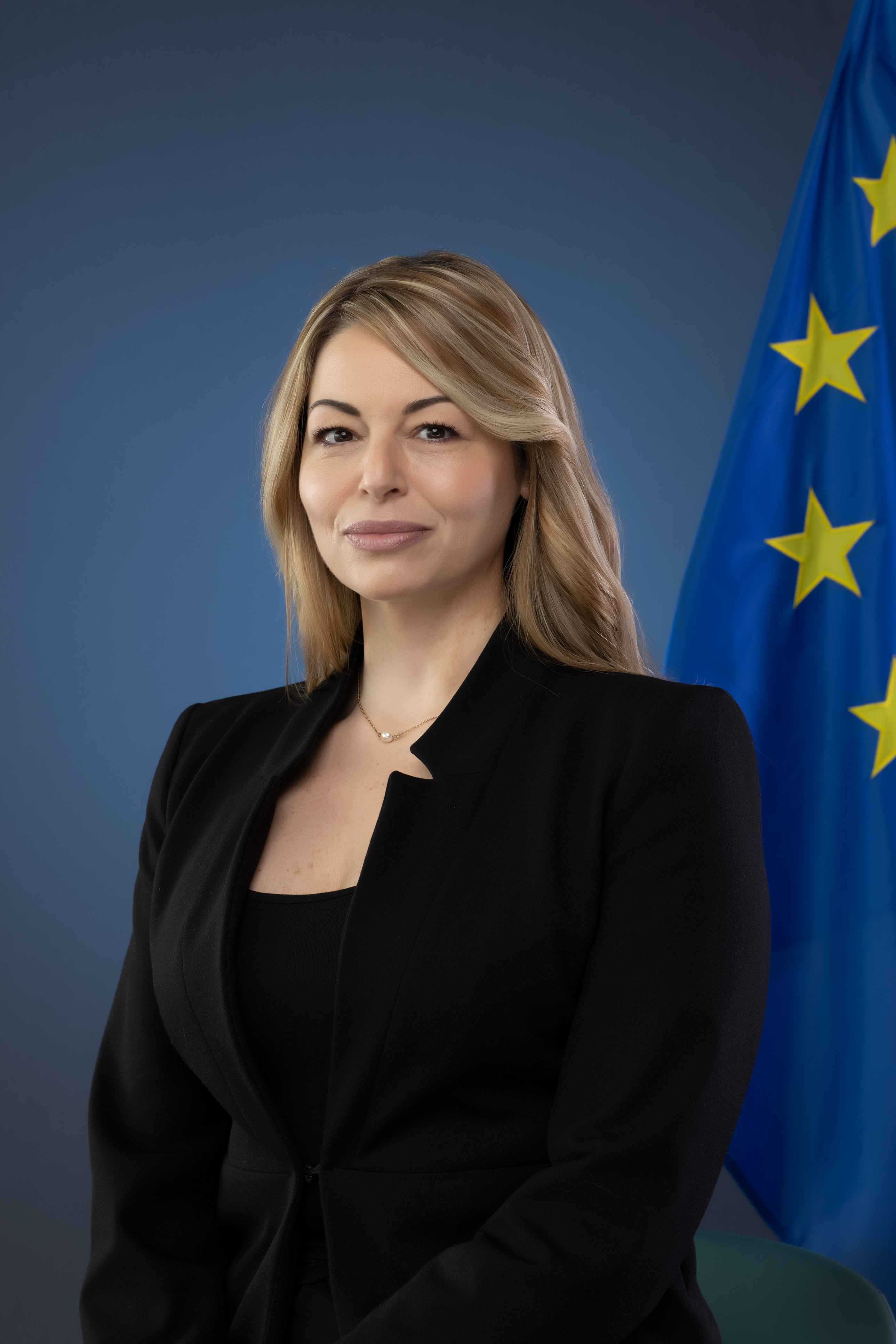 Yvonne Farrugia is a former Senior Police Inspector of the Malta Police Force, forming part of the Financial Crimes Investigations Department since July 2013. In this role, she investigated and prosecuted serious financial crimes. Farrugia joined the Malta Police Force in March 2000, was promoted to Sergeant four years later, to Police Inspector in 2008, and advanced to Senior Inspector in 2018. In 2020, Farrugia successfully passed a competitive examination for the post of Police Superintendent.