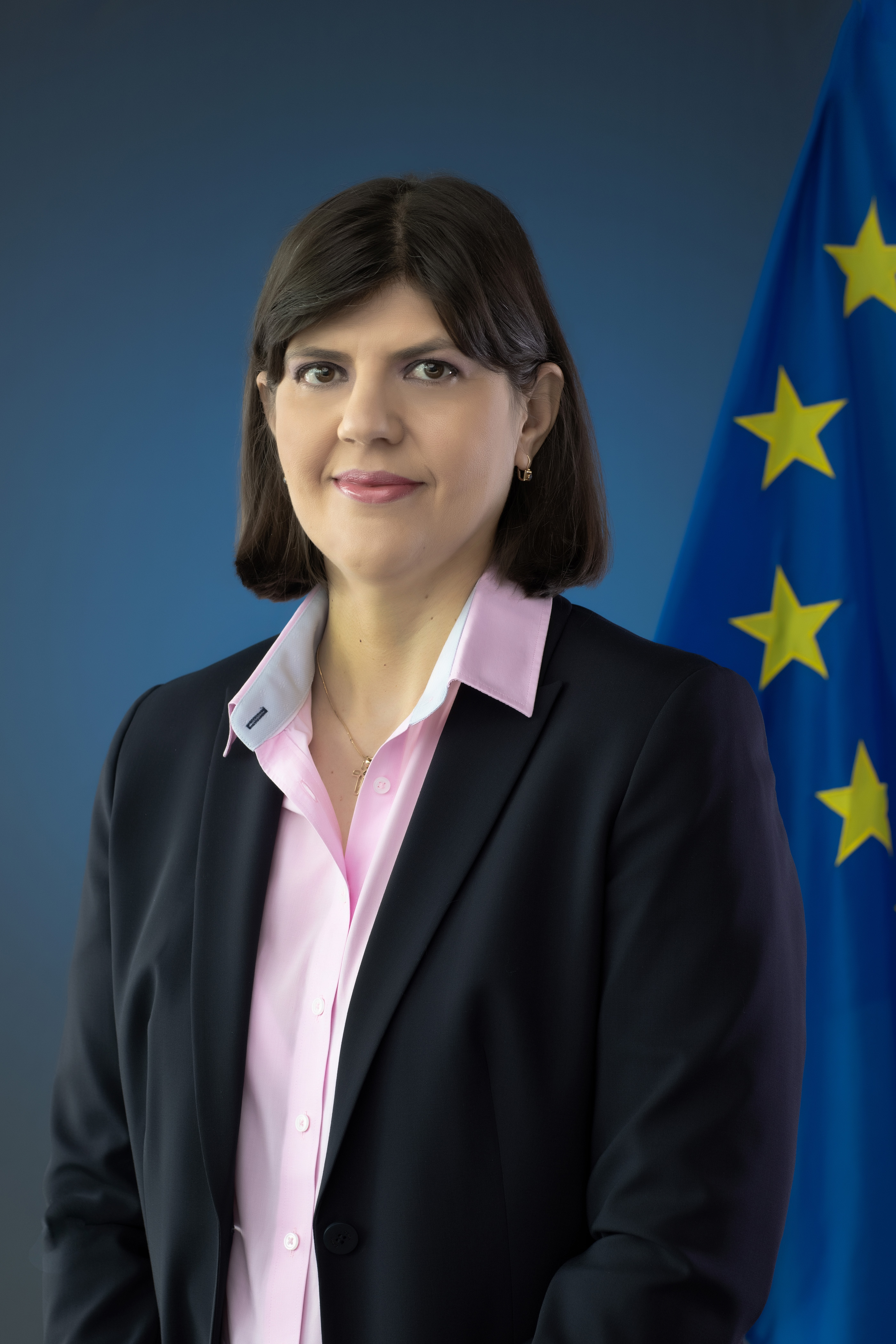 Laura Codruța Kövesi is the former chief prosecutor of Romania's National Anticorruption Directorate (DNA in Romanian), a position she held from 2013 to 9 July 2018. Prior to this, between 2006 and 2012 Laura Kövesi was the Prosecutor General of Romania, attached to the High Court of Cassation and Justice. She was the first woman and the youngest Prosecutor General in Romania's history.

In October 2019, Laura Kövesi was confirmed by the European Parliament and the Council as the first European Chief Prosecutor to head the recently created European Public Prosecutor Office (EPPO), EU Regulation (EU) 2017/1939.