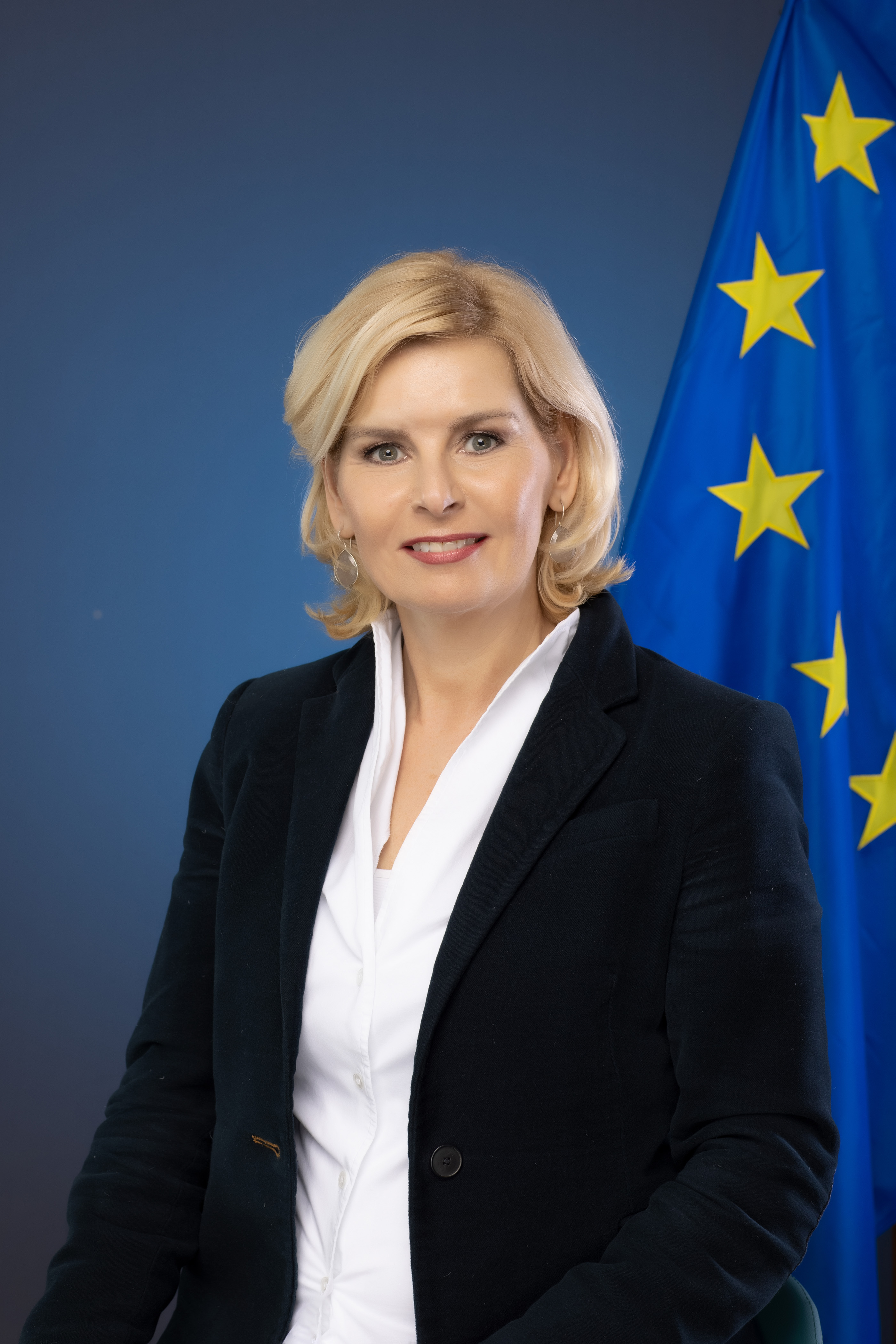 Ingrid Maschl-Clausen worked as Deputy to the Head of the Austrian Public Prosecutor's Office to fight Corruption and Economic Crime from 2015 to 2020, before she was appointed European Prosecutor for Austria. Prior to this, she held several positions at Eurojust, including National Member for Austria (2008–2015), after having served as Justice Counsellor and Head of the Justice Section in the Austrian Permanent Representation to the European Union.